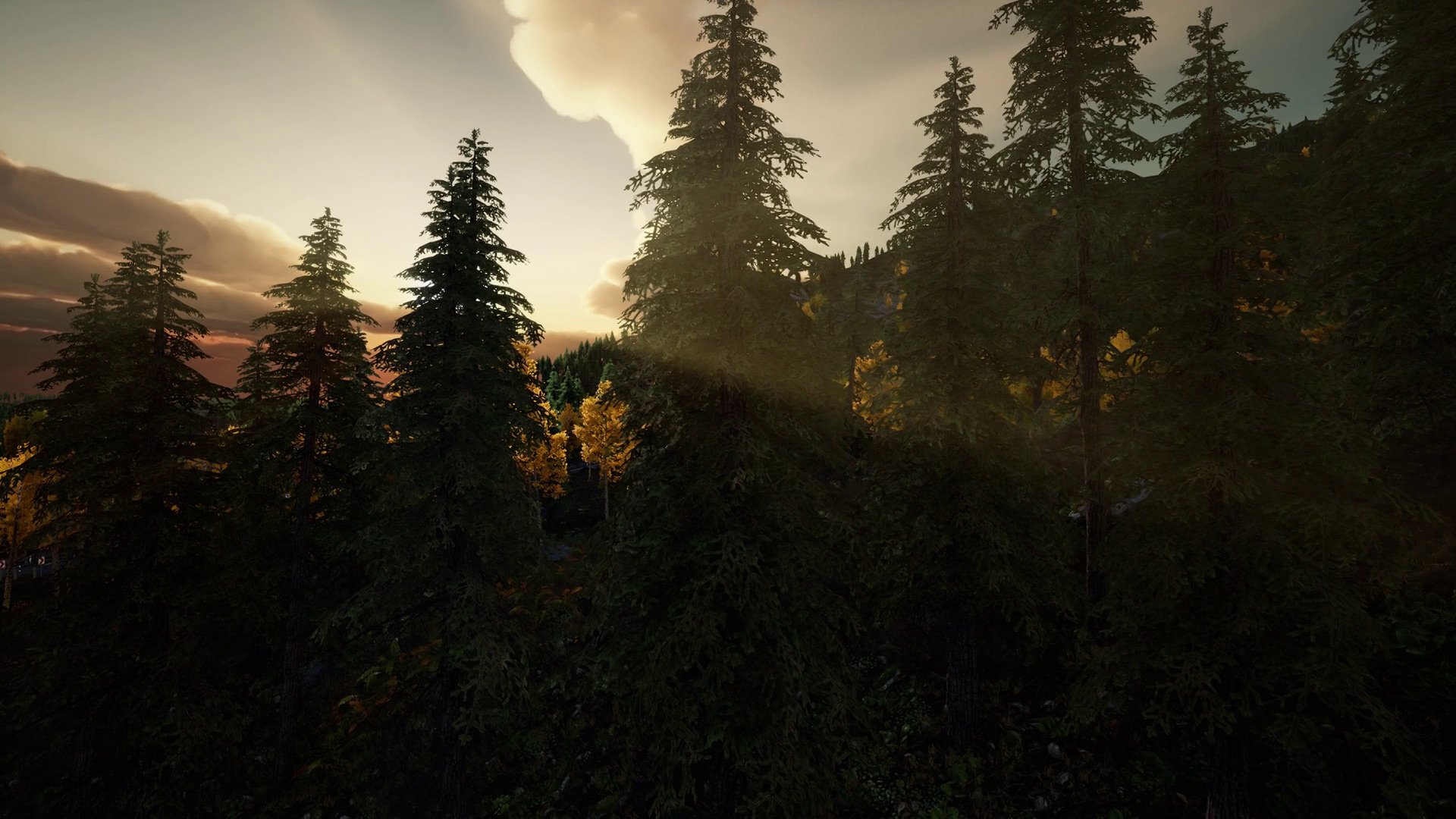 The resiliency of the US equity market again was evident in the second quarter of 2019.  The trade concerns of May faded quickly and the market rallied as the Federal Reserve and the European Central Bank both indicated easier monetary policy may be forthcoming.  For the three-month period ended June 30th, the US stock market rose over 4% and has now entirely recovered all of the fourth quarter 2018 drawdown.  The S&P 500 now sits near all-time highs.  And it wasn’t just the stock market.  US bonds also posted extraordinary gains too, confounding the interest rate normalization crowd.  The US 10-year note yields approximately 2% currently, down 50bps in the last 6 months.  The total return of the Bloomberg Barclays Aggregate Bond Index exceeds 6% for the year, which is quite remarkable.  However, not all investors participated in this recent rally as virtually all other asset classes underperformed US large cap stocks and US fixed income, some by a material amount.  This recent rally has truly been highly focused between US Large Cap and Fixed Income.

Small caps and international stocks meaningfully underperformed US large caps over the past year.  Small caps have been hurt by declining earnings expectations, and non-US equity markets suffered from overall weakening economic growth and trade concerns.  Additionally, when one looks at sector performance the picture is muddled further by conflicting data points: defensive sectors have led the market with utilities and real estate posting 20% returns over the past twelve months which is well outside the median 10-year historical performance of both of those sectors.

Given that backdrop, our evaluation of key economic and investment variables for the 3Q 2019 point to a mixed outlook although most key variables we evaluate appear stable.

Economic growth, while off peak-levels, is not yet to the point where we believe a recession is likely in the United States or globally.  Supporting our viewpoint on the overall economy is our opinion on real rates as both the Fed and the ECB have indicated a willingness to ease monetary policy if economic conditions warrant.  Over the course of 2019 our viewpoint on the Fed has been that monetary policy will reflect current economic conditions and the Fed would be pragmatic in its approach.  Although a “Powell put” may not truly exist, the reality of weakening economic conditions are such that easier monetary policy should be considered by our central bank.   Looser monetary policy, low government rates and reasonable credit spreads all lead to an environment where overall financial conditions are extremely accommodative, which is a very bullish indicator for business and investment risk takers.

As mentioned above, the US bond market and interest rate sensitive investments have posted extremely strong returns over the past year, reflecting the low global rate environment, some weakening economic conditions and the likelihood of further monetary easing.   In fact, the risk adjusted returns for fixed income have been exceptionally high relative to historical average returns.  The Sharpe ratio for US high grade fixed income over the past year has been an astonishing 2.0!

All of which has led to extremes in many parts of the global bond market.  Today it is estimated that $13 trillion of developed market government bonds are currently at negative nominal yields, more than double from just six months ago.   Granted over half of the negative yielding bonds are domiciled in the peculiar Japanese Government Bond market, but even across Europe, negative government bond yields have increasingly become the norm too.  In an ironic twist, previous high-yielders such as Italy and Greece now have government interest rates comparable to those available to United States bond investors.

We believe the valuation of bonds and other traditional interest rate sensitive investments are likely too high currently.  Absent a recession, the bond market has probably moved too far, too fast and bond investors are unlikely to experience similarly high returns going forward.

Selected areas of the equities markets have also benefited from the declines in rates.  Since the equity market nadir in December, large-cap valuations have re-rated and are now near long-term averages.  But, small, mid-cap and international equities remain at a discount to longer term averages and at a discount to US large caps, as well.

We all know that investments and asset classes move in and out of favor.  Our investment approach is very much driven by the fact that fundamental economic inputs matter and that cycles do exist, driven by fundamentals but also by policy initiatives, which can of course change investor incentives.   In as much as our friends at the Capital Group rightly point out that no one asset class offers the best return each year, it is hard not to notice that US large cap equities and US bonds are near the top rung of the ladder year in almost every year out of the past ten.

Correspondingly, the 10-year risk/return graph of various asset classes does not look entirely different from the 1-year risk/return graph from earlier in this piece.  As our investment process strives to determine if investors will be compensated for taking risk, we also focus on where and how risk should be taken in terms of country, sector and individual security allocations.

Today, we believe equities should be favored over fixed income from a broad asset allocation perspective.  Again, bonds are very expensive and unless a recession is imminent, fixed income is likely to achieve low nominal returns from current levels.  We also believe investors should begin rotating investments into the parts of the equity market that have lagged the S&P 500.  In as much as the US has led the global economy for the past decade and US corporations have clearly executed on earnings growth, cycles do exists as indicated in the chart from Fidelity Investments below.

In a period, where the US dollar is not the leading global currency, such as the decade from 2001 to 2011, non-US equity markets can be an attractive investment opportunity for US dollar-based investors.  From a tactical perspective, we are slowly allocating more monies to non-US markets as we believe the dollar may be peaking, a trade deal will ultimately occur between China and the US and, slowly, some elements of economic reform may be occurring in Europe.  This, coupled with the market valuation differences highlighted above, could lead to a reversion to the mean trade where foreign markets establish leadership over US large cap stocks.

As always, the evaluation of these many variables is fluid and iterative.  But today, we believe investors have an adequate risk-taking opportunity ahead as low but stable levels of economic growth, low inflation and interest rates should provide enough fundamental support to investors.  The return opportunities of the marketplace may also be ready to shift to the areas of the market heretofore less loved than US large-caps: Emerging Markets, Small Cap and even European companies.