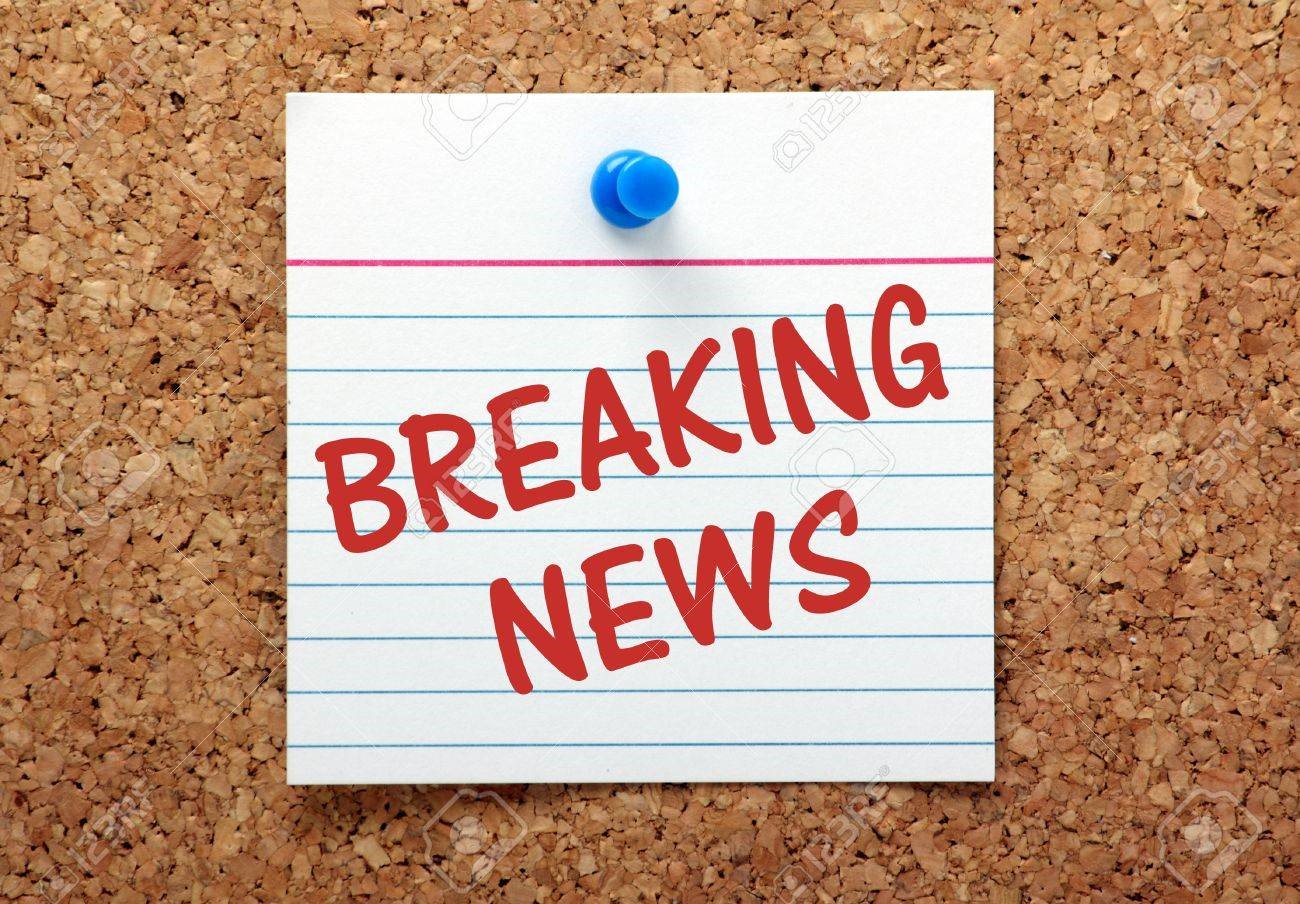 No sooner than we had published our optimistic outlook for economies and markets did investors experience a somewhat existential event with Friday’s US missile strike, killing Iranian’s military leader Qasen Soleimani.

In as much as this event could catalyze into a greater near-term conflict between the US and Iran and more general Middle Eastern strife, we do not believe this will ultimately have a meaningful impact on the global economy...

Firstly, and sadly, Middle Eastern geo-political conflict is a constant in modern life but is generally discounted by markets and investment decision makers.  The US has had direct military involvement in the Middle East since 1958 and we’ve had a meaningful presence and ongoing military actions in the Gulf region since the 9/11 attacks.  This is another act in a very long play.  The human and financial cost of this conflict is significant but is generally understood and built into most investor’s thought processes.   Since 9/10/01 the US stock market has risen over 300% or roughly 8.2% per year.

Secondly, this is a fight that Iran does not want.  Through economic sanctions and local political unrest, Iran is not in a strong geo-political position.  They do have meaningful proxy-terrorist capacity at their disposal but likely do realize that the cost of using that asset will be very high.  When comparing the US military’s capacities to Iran’s there is no comparison.  Iran’s annual military budget is $6 billion and the US’ is $716 billion.   Through Friday’s action and subsequent tweets, President Trump has clearly indicated that the US is willing to utilize our military might against Iran in the event of retaliatory actions by the Iranian military or their terrorist proxies.  Iran will likely talk big but do little.

Thirdly and most critically for the global economy, Middle Eastern oil ain’t what it once was.  From the 1970’s through the 1990’s various bouts of Middle Eastern geo-political strife ultimately led to sharply higher oil prices and greater economic risks around the world.  Yet due to increased global oil production and most importantly production in more politically stable regions such United States and Canada, the world oil market is in a much better place and less subject to geo-political shocks.

Lastly, as we indicated in our original outlook piece, 2019 was a great year for investors and the market was likely due for a modest correction, in any event.  Thus far, the market’s reaction to Friday’s news has been very muted.  Stocks fell by less than 1%, oil prices did increase but not to excessive levels.  In fact, spot oil remains modestly below the interim high of April 2019.  Additionally, market volatility as measured by VIX also increased but did not spike.

It goes without saying that geo-political risk is a fluid variable which needs to be evaluated in the context of global investing. Yet, we do not believe that last week’s events alone will be destabilizing to the global economy and does not meaningfully alter our otherwise optimistic viewpoint on economic growth and investment markets.